Posted at 18:51h in Movies by FlixFling
0 Likes
Share 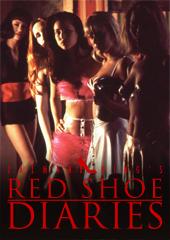 “The Last Motel” – Bruno Brown, a lonesome sailor (Foy) stuck at sea for over seven months, has three days of shore leave. He decides to send videotaped letters to several women inviting them to join him for the weekend. Bruno hopes that at least one woman will show up at the hotel… he is in for a big surprise. One sailor. Four rooms. Five Women. And that’s not all, another couple checks in for the night. She wants to get married. He wants to be free. It’s the “Last Motel” the very last stop.