Posted at 10:24h in Movies, Reviews by Taryn
0 Likes
Share 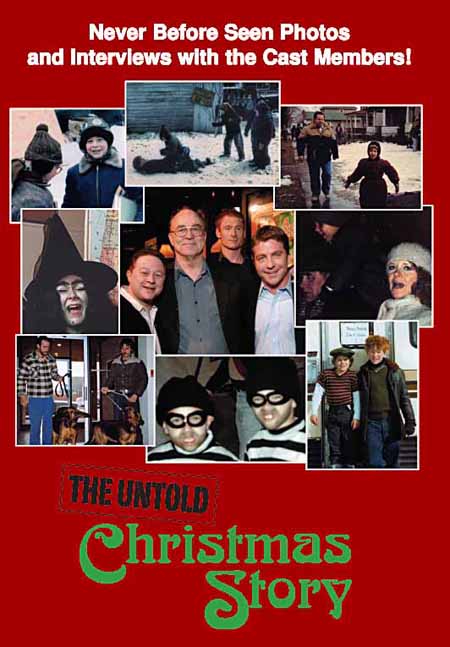 There are few suburbanites in the United States who cannot, in some way, associate A Christmas Story (1983, Warner Home Video) with their own experiences during the holiday season. Twenty five years after the movie was originally released, director William Szorka brings this follow-up documentary to demonstrate why this holiday classic is so embedded in our culture.

Interviews with the grown-up versions of the actors who were in the 1983 film bring insight into how they, as children, experienced being a part of the movie. There are many fond memories and vivid recollections of the production that changed each of their lives. The actors express their emotions and thought-processes they had as children, and also compare themselves to the characters they portrayed in the movie.

A number of actors whose characters were adults in the movie were also interviewed, giving a different spin on the mood and the variety of people who worked on the set. Interesting tidbits are offered by each actor, along with their sincere expressions of fondness for the movie, their experiences in making it, and how it still affects them today.

Additional “man-on-the-street” interviews were conducted, giving regular everyday people an opportunity to share their fondness for A Christmas Story. Groups of entire families recite the lines they found most memorable, and individuals and couples tell their personal holiday stories, and their childhoods, and how a piece of it all can be found in the film. This phenomenon of personally touching so many people over the years has contributed largely to the current-day, cult status of A Christmas Story.

The documentary is very thorough, and can lag a bit for some. For any of the millions of Christmas Story fans, though, this film provides access to the most intimate parts of the movie, from production to legend.