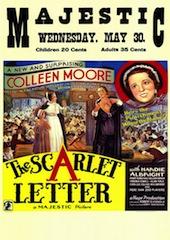 At the end of the 17th century a impetuous woman of noble birth, but poor, arrives in Boston when it was just a village rather than a city. As she is married to an old doctor she tries to change her life.