02 Feb The Bird with the Crystal Plumage

Posted at 13:27h in Movies by FlixFling
0 Likes
Share 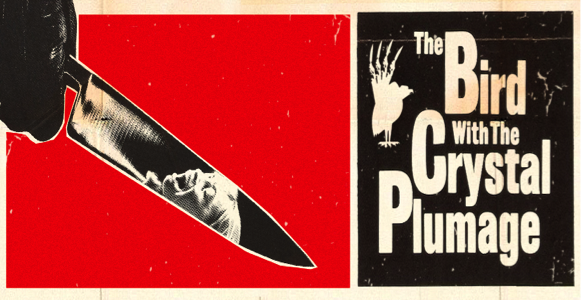 An American writer traveling in Rome is the only witness to an attempted murder by a sinister man in a raincoat and black leather gloves, though he is powerless to do anything to stop him. With a feeling that something is not quite right about the scene he has witnessed and the police’s inability to make any progress, he launches his own personal investigation – and nearly loses his life in the process. While this modern day Jack-the-Ripper type is slithering through the dark byways of Rome slicing up pretty girls, director Dario Argento is carving up the emotions of terrified viewers. Dark deeds are mixed with black comedy worthy of Hitchcock in a film of almost unbearable tension and nail-biting suspense.