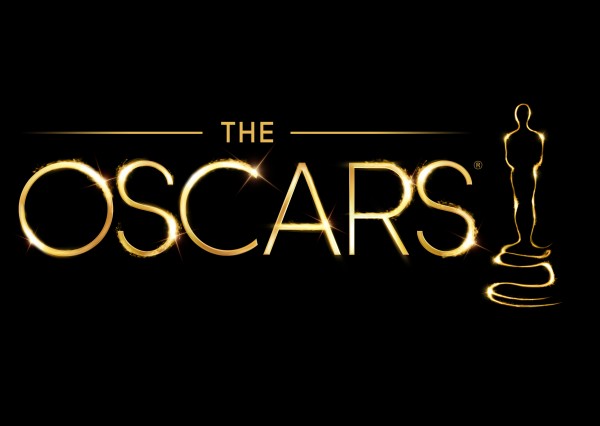 And The Award Goes To…

This Sunday, February 22, 2015, marks the 87th annual Academy Awards ceremony, a night when film lovers from all over the world celebrate the most significant, powerful, and entertaining movies the year’s had to offer. Featured in this week’s newsletter is FlixFling’s newest addition to the Warner Bros. Collection, The Judge. The film features this year’s oldest Oscar nominee, Robert Duvall, in a standout supporting role. Also noticed by the Academy is The Lego Movie, the popular animated flick that scored a Best Original Song nomination for “Everything Is Awesome.”

While this year’s list of nominees is chock full of superior selections, we wanted to shed light on a few of the year’s best films that weren’t recognized by the Academy. Under the Skin, the avant-garde sci-fi film starring Scarlett Johansson, was a hit with critics, as was We Are The Best!, the endearing story of three young Swedish girls and the amateur punk band they form. Both movies are available for viewing now, on FlixFling!

Watch The Judge, The Lego Movie, Under The Skin, and We Are The Best! on FlixFling now.

This guest blog was written by Colleen Shields.

academy awards, Oscars, the judge, the lego movie, Under The Skin, we are the best