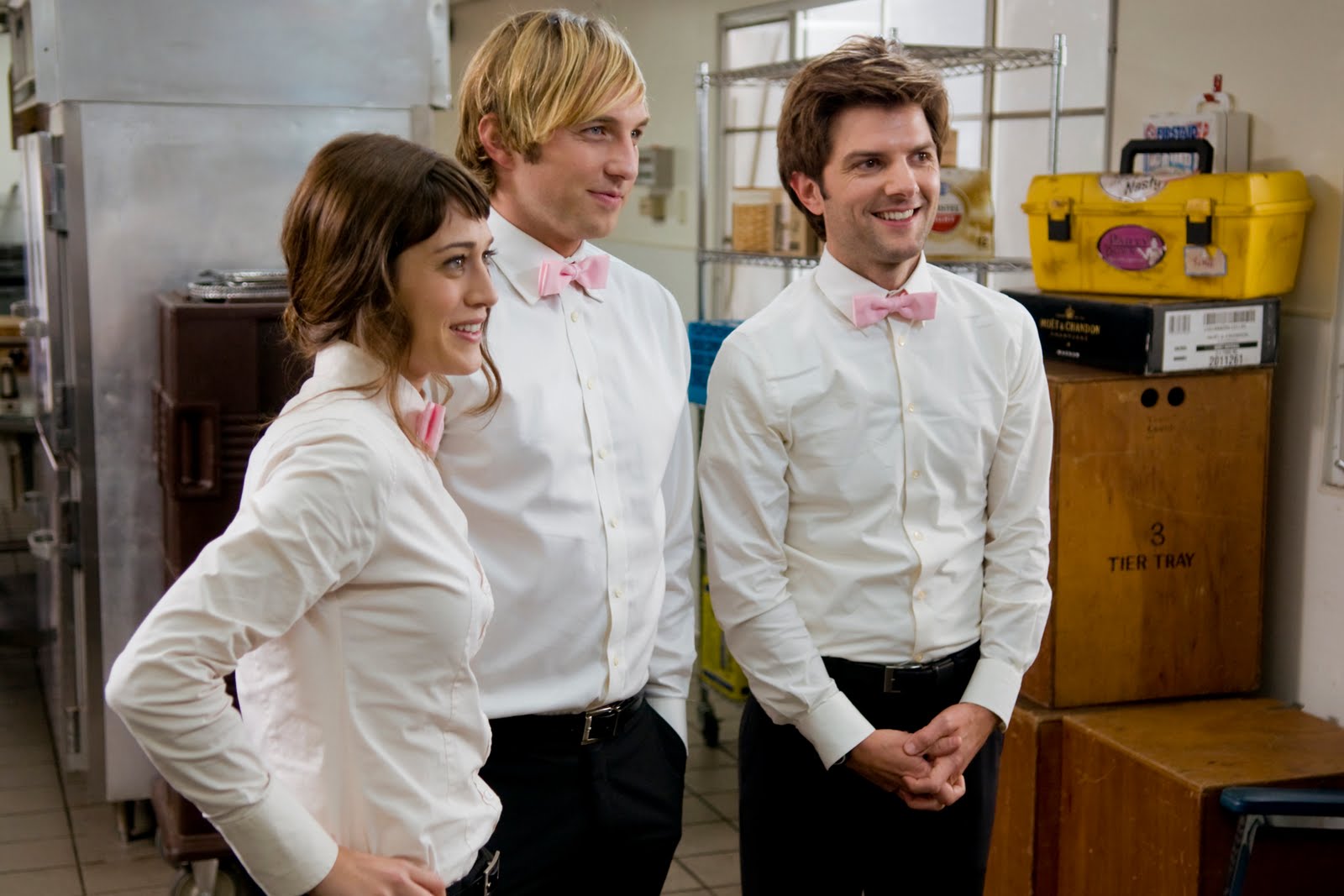 07 Jan “Party Down” with FlixFling

If you didn't catch the hilarious series Party Down while it was airing - here's your chance. We're now streaming episodes from seasons 1 & 2 of the show which follows a group of struggling actors in LA forced to make ends meet in the...