FlixFling is proud to call Philadelphia home. The iconic setting of many memorable movies, Philly has played an important role in film history. We want to take this chance to highlight some titles in our collection, ranging from timeless to contemporary, with strong connections to the City of Brotherly Love. 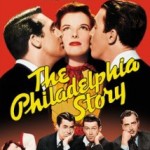 A classic film starring Cary Grant, Katharine Hepburn and James Stewart. When a rich woman’s ex-husband and a tabloid reporter show up just before her planned remarriage, she begins to learn the truth about herself.  George Cukor directs. 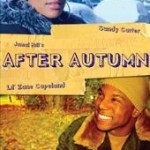 What would you do if the woman you fell for took a lustful interest in your best friend who couldn’t care less about her? A modern-day story of unrequited love directed by Jamal Hill. 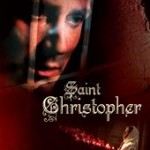 Christopher Doogan returns home from prison hoping to put the pieces of his life back together and atone for his mistakes, only to discover that his destiny is irrevocably intertwined with his past. A drama with religious implications directed by R.T. Hertwig. 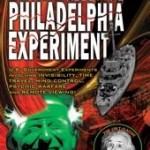 The Truth About the Philadelphia Experiment

Enjoy a good conspiracy theory? Then don’t miss this documentary that interviews survivors of U.S. government experiments involving invisibility, time travel, and psychic warfare. What really happened to a U.S. Navy destroyer escort, the USS Eldridge, in the mysterious incident now know as “The Philadelphia Experiment”? 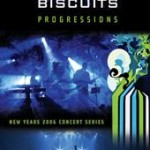 Follow the celebrated Philly jam band The Disco Biscuits through three consecutive sold out shows, culminating in a historic New Year’s Eve performance for an audience of nearly 10,000 at New Jersey’s Tweeter Center. Over 250 minutes of music and interviews with fans and band members. A must-watch for any jam enthusiast.