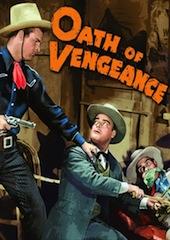 Steve Kinney and his henchman, Mort, are trying to stir up trouble between the local ranchers and farmers, behind a wave of rustling and lawlessness. Mort kills Vic, a Kirby cowhand, and lays the blame on Dan Harper, the leader of the farmers faction. Storekeeper Fuzzy Q. Jones, fearful of losing the outstanding charge-accounts he has on his books, drags his reluctant pal, Billy Carson, into the fray, and the two try to prove Kinney and his henchmen to be behind the valley’s troubles.