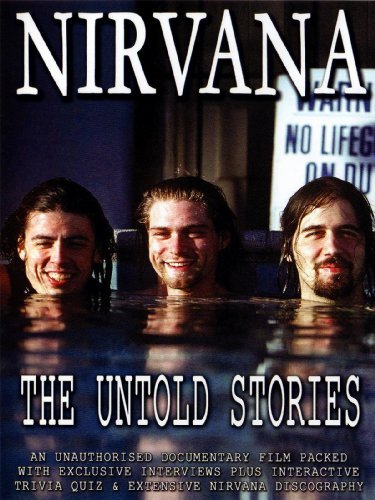 Nirvana was the defining sound of a generation and the trail-blazers of the grunge music movement. Through lead singer Kurt Cobain’s angst ridden vocals and his group’s unrelenting attitude, they became the soundtrack for disaffected youth the world over. Even after Cobain’s tragic suicide they remain highly influential and immensely popular as countless new generations of fans discover their music. On ‘Nirvana: The Untold Stories’ we take you behind the music to discover what it took for this unlikely trio to define a musical genre. Packed with interviews this documentary takes you where the cameras never previously preyed to achieve an uncensored look at a legendary band.