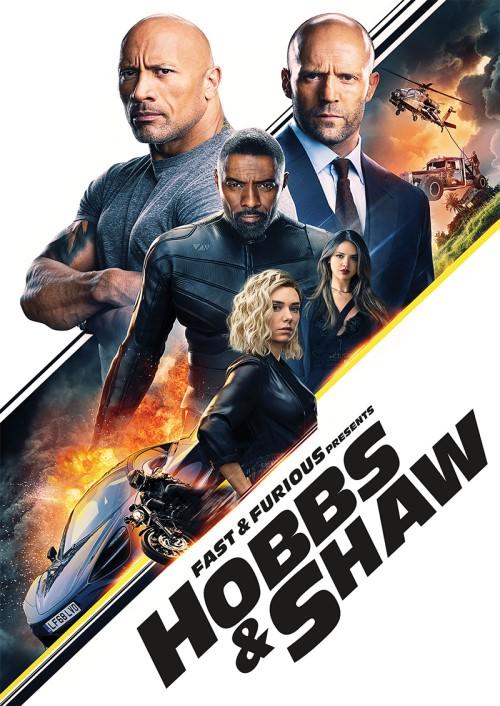 The global blockbuster Fast and Furious franchise revs its engines for a highly anticipated spin-off centered on Diplomatic Security Service agent Luke Hobbs, played by Dwayne Johnson, and assassin Deckard Shaw, played by Jason Statham. The script is penned by Chris Morgan, who has written each entry of the hit franchise since 2006’s The Fast and the Furious: Tokyo Drift.