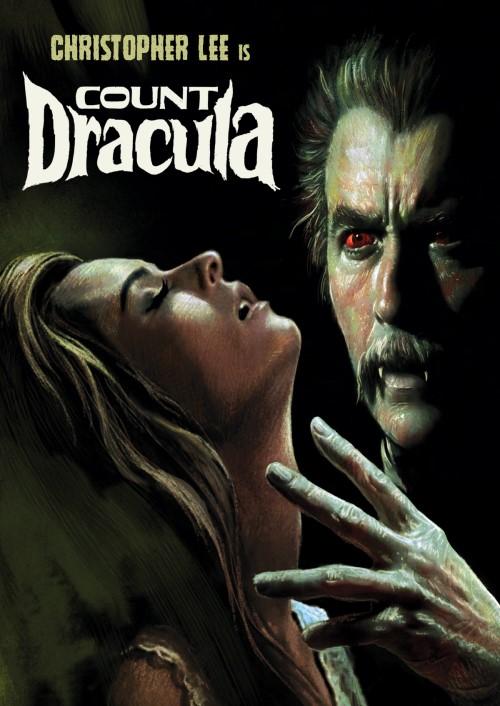 In 1970, cult director Jess Franco and screen legend Christopher Lee collaborated on what they promised would be the most faithful adaptation of Bram Stoker’s novel ever filmed. From its remarkable performances to its lush locations and atmosphere of sinister sensuality, it remains perhaps the most spellbinding version of Dracula in movie history.