Nominations for the 85th Academy Awards were announced this morning, so in our second installment of Classic Novels on Film, we’re honoring a few past films that garnered Oscar buzz.

Click on any title to learn more & watch now. 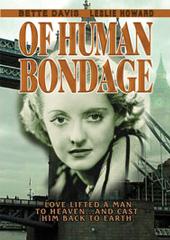 The 1934 adaptation of W. Somerset Maugham’s Of Human Bondage is rumored to be the film that introduce Bette Davis to the world.  Davis’ brave portrayal of Mildred earned her her first of 21 Oscar noms.  Davis was granted the first, and only, write-in nomination for the role after initially being snubbed by the Academy. 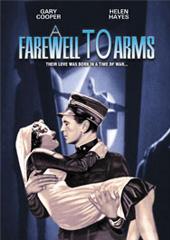 A Farewell to Arms

Helen Hayes & Gary Cooper star in the 1932 adaptation of Ernest Heminway’s WWI novel, A Farewell to Arms.  The films has been touted as one of the best of Hemingway’s novels on film and was nominated for four Oscars in 1934 – including Best Picture, Cinematography, Art Direction and Sound.  It won the latter two.

Catch these classic films & many others now on FlixFling!