End your summer with a bang!

Look for these titles and more this month on FlixFling.

I’LL FOLLOW YOU DOWN is about an accomplished physicist who mysteriously disappears on a business trip. Abandoned, his wife and son, named Erol, struggle to cope.  Years later, now a young scientist himself, Erol uncovers papers, formulas, a machine, and a mind-bending possibility.  But time travel is impossible.  Isn’t it? 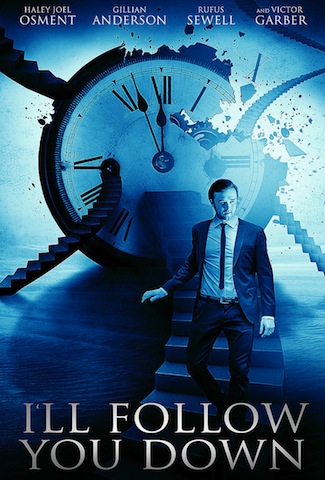 Ivan Locke (Hardy) has worked diligently to craft the life he has envisioned, dedicating himself to the job that he loves and the family he adores.  On the eve of the biggest challenge of his career, Ivan receives a phone call that sets in motion a series of events that will unravel his family, job, and soul.  All taking place over the course of one absolutely riveting car ride, LOCKE is an exploration of how one decision can lead to the complete collapse of a life. 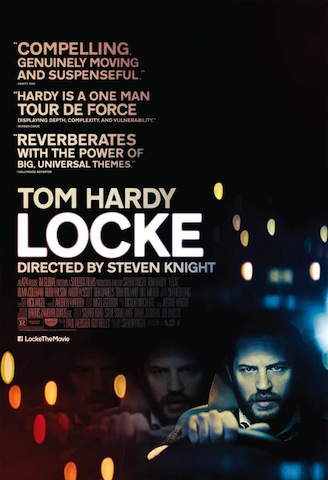 RAGE is about Paul Maguire, a respectable businessman and loving father living a peaceful life…until his violent past comes back to haunt him. When his teenage daughter is taken from their home, Paul rounds up his old crew to help him find her by any means necessary. His search for justice leads Paul down a dark and bloody path of revenge, betrayal and long buried secrets. 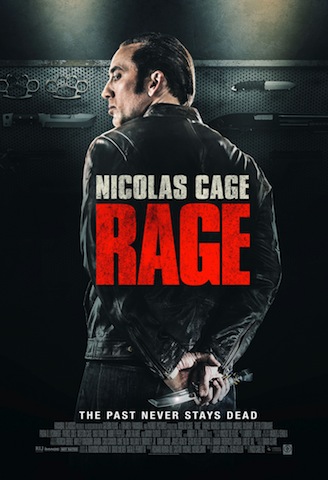 VARSITY BLOOD is a horror-comedy where Hogeye High’s Warriors and cheerleaders are out for blood. Unfortunately, someone is out for theirs, and they’ll be forced to take one for the team. After the big Halloween football match, the students are joined by an uninvited guest dressed as their high school mascot armed with a bow and arrow, a battle-axe, and an insatiable appetite for butchery. Soon, they find themselves fighting for more than the winning score as terror becomes the name of the game. 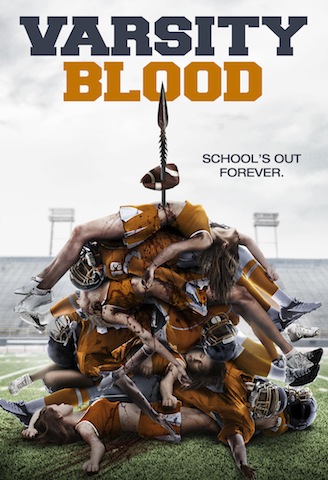